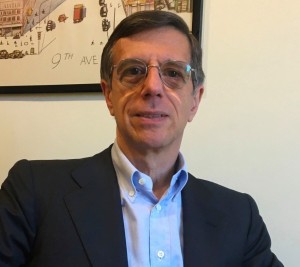 Edoardo Russo was born in 1959, is married, has got a daughter and a son, lives in Turin. After classical studies, he graduated in economics and has worked as a tax consultant and chartered accountant. He can speak French and English, can read Spanish but has forgotten nearly all what he once knew of German, Latin and Greek.

He is the author of a few hundreds articles published both in Italian and in international UFO periodicals, plus several chapters in UFO books and the UFO Field investigation methodology manual. (For a list of his articles and books, see Edoardo Russo’s Bibliography)

He also presented some dozens papers at UFO congresses in Italy and abroad; and has been interviewed a few hundreds times on radio, TV and newspapers.