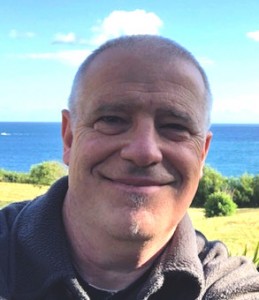 Born in 1960, Thierry Rocher is a cartographic designer by profession and he is now retired.

In 1991 he helped to create and organize the Répas Ufologiques Parisiens (Paris Ufological Dinners), still gathering dozens of people interested in UFOs for a monthly dinner and conference.

His present activities are with CNEGU (Comité Nord-Est des Groupes Ufologiques, which he’s been a member since 2002) and with SCEAU (Sauvegarde et Conservation des Etudes et Archives Ufologiques), of which he was a co-founder, in 1990, and is presently assistant secretary.