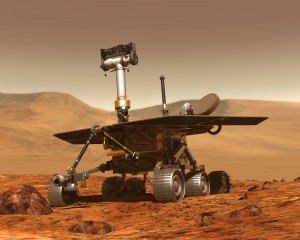 Millions of TV viewers in front of the TV screens and on the Internet on November 26, 2018 to watch  InSight space probe landing on  planet Mars.

As usual, conspirators claimed that it was a NASA staging, that not only we never arrived on either Mars or the Moon, but even that the red planet is inhabited, with cities, seas and forests. 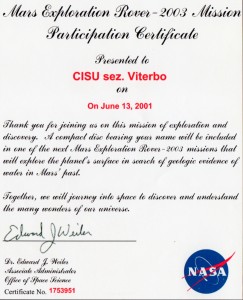 Only a few, however, knew that, without much clamor, the Italian Center for UFO Studies has already landed on Mars fifteen years ago, with an expedition started in 2003.

The initiative was by CISU Viterbo Section, which decided to join a NASA offer to include your name on a microchip meant to travel in space and land on that planet within the Rover module.

In June and July 2003, the Mars Exploration Rover mission launched two twin expeditions with Spirit and Opportunity rovers on board, both arrived onto the Martian ground in January 2004. From that moment on, CISU Viterbo Section has formally set foot on the planet from which, starting from 1893, millions of people all over the world have expected (and someone still expects) to see the Martians arrive on Earth.

In the meantime, the Italian Center for UFO Studies has been and remains the first (and only) Italian UFO organization to have landed on Mars  😉 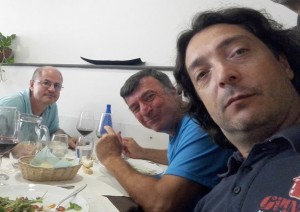 In the top photo: the Opportunity rover.
At the center: NASA certification that “CISU sez. Viterbo” was included among the names of people and associations joining the “Send Your Name to Mars” initiative.
Below:  Viterbo section of CISU (from left: Mauro Garberoli, Angelo Ferlicca, Andrea Bovo) at work.