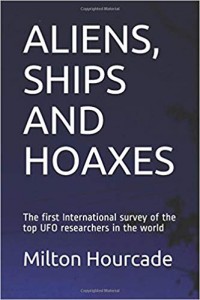 Among the many UFO books published worldwide each year, few are those worthy reading, that will remain in the history of ufology. One just came out as the result of an unprecedented international collaboration, conceived and coordinated by Milton Hourcade. 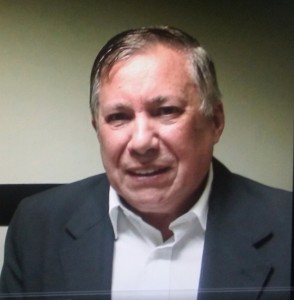 Hourcade was the pioneer of Uruguayan ufology, a founder of the CIOVI (Center for Unidentified Flying Objects Investigation) in 1958, and has long been a technical-scientific journalist on printed press and on radio. Since 1989 he’s been living in the United States. In 2008, after CIOVI dissolution, he created the Unusual Aerial Phenomena Study Group (UAPSG). Winner of the Zurich International Prize (organized by Fundacion Anomalia) in 2006 for his book “OVNIs: La Agenda Secreta”, he is also the author of “OVNIs: Desafío a la Ciencia” (1978), “Elementos de Ovnilogía – Guía para Investigación” (1989), “In Search Of Real UFOs” (2011).

In the summer of 2018, Milton launched an unprecedented initiative, a survey among some international experts, who were asked to answer eight questions:

After publishing their interventions on the UAPSG website, the project coordinator has now collected them in a book (“Aliens, Ships and Hoaxes – The First International Survey of the Top UFO Researchers in the World”), along with an introduction , a summary and evaluation chapter of the survey, and some appendices.

The volume, available both in electronic format and in paper edition, represents a precious opportunity to get an overview from different viewpoints of the current situation and perspectives of science-oriented ufology, and is destined to become a classic in UFO literature. We can’t but highly recommend reading it.